We are pleased to announce that The Vein Institute has reopened in accordance with the Department of Health, NY State, and Monroe County guidelines. We will be following strict protocols to ensure patient safety that meet or exceed all recommendations. Please call to schedule your appointment. We appreciate your patience and understanding during this challenging time.
Please click here to read a letter to our patients. 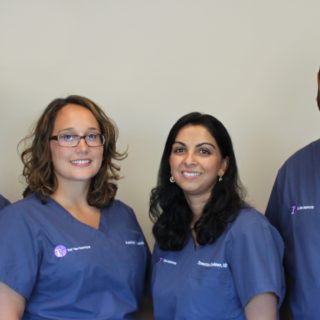 The Vein Institute - Rochester NY’s premiere practice treating venous disease. Call us at 585-467-8346 to schedule an appointment or schedule your free vein screening online. Learn more about how we can help you look and feel your best. Your legs will thank you.